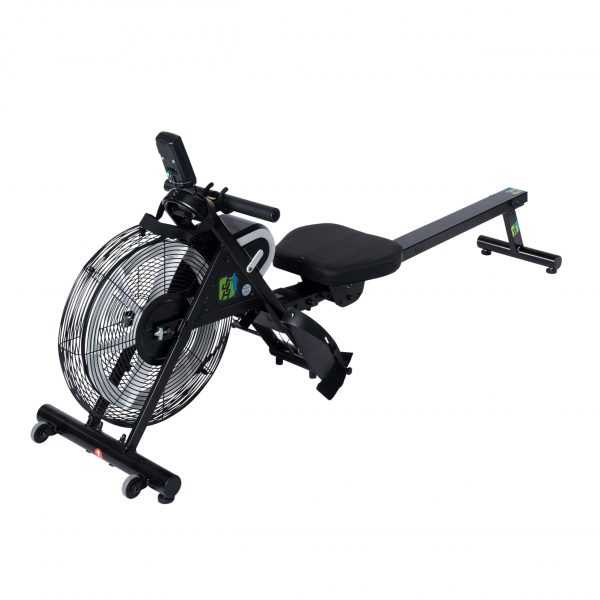 Get a top quality rowing machine for your home in the UK. We bring you the best designs and latest technology with great features at reasonable prices. Our machines are … 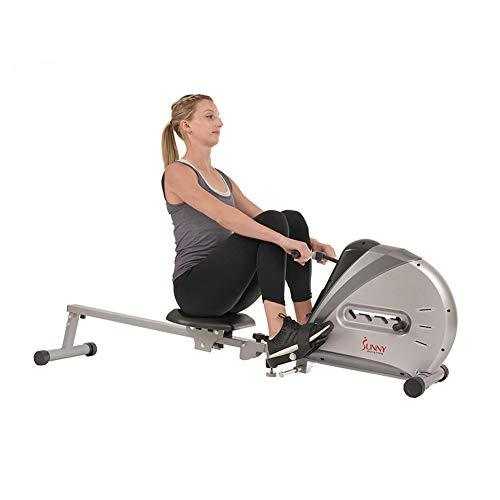 We have had the pleasure of trying the Sunny Health & Fitness Elastic Cord Rowing Machine SF-RW5606 for the review below. We are surprised given the low price of the … 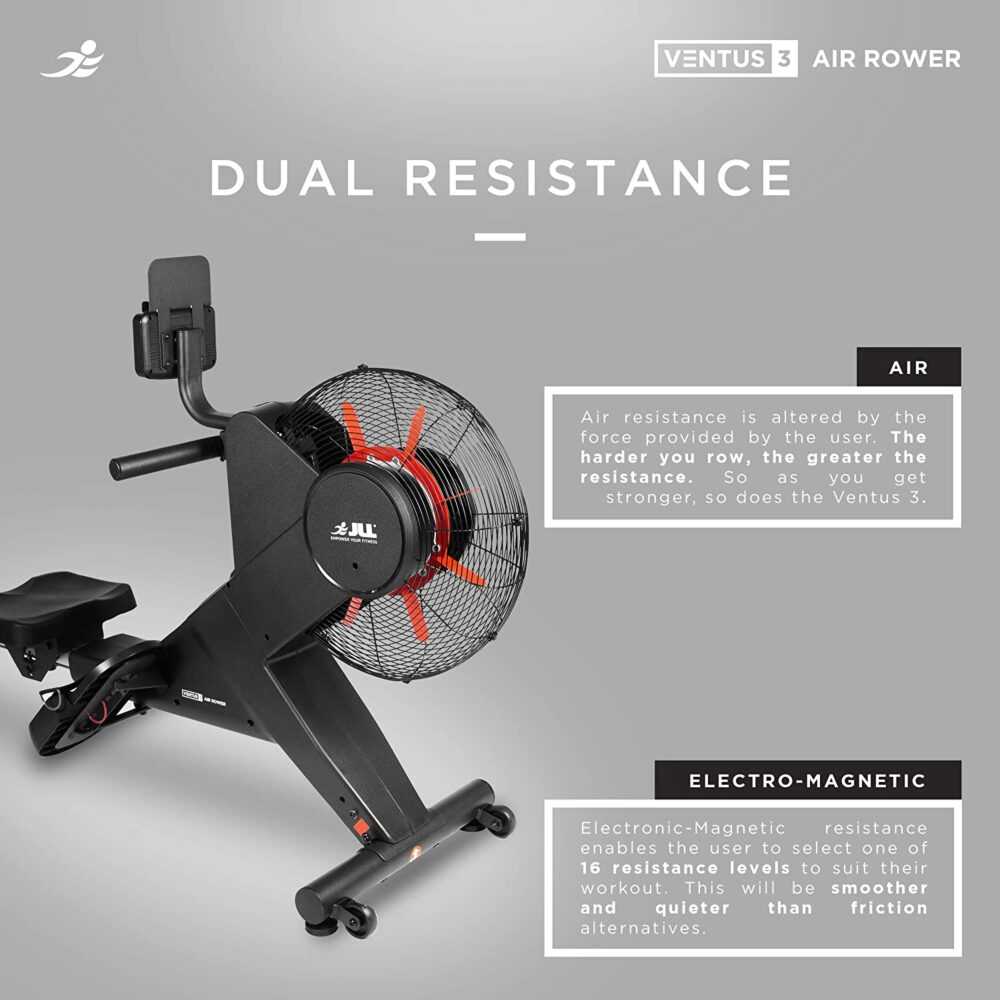 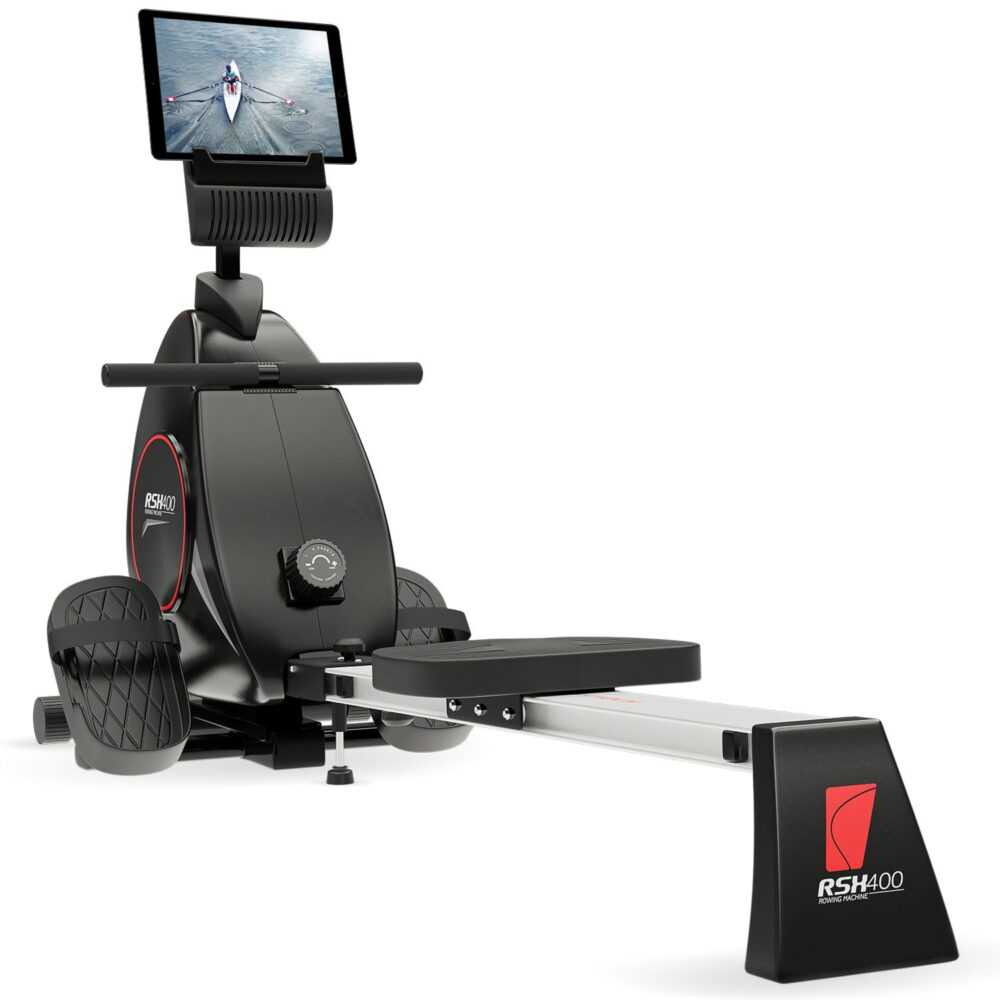 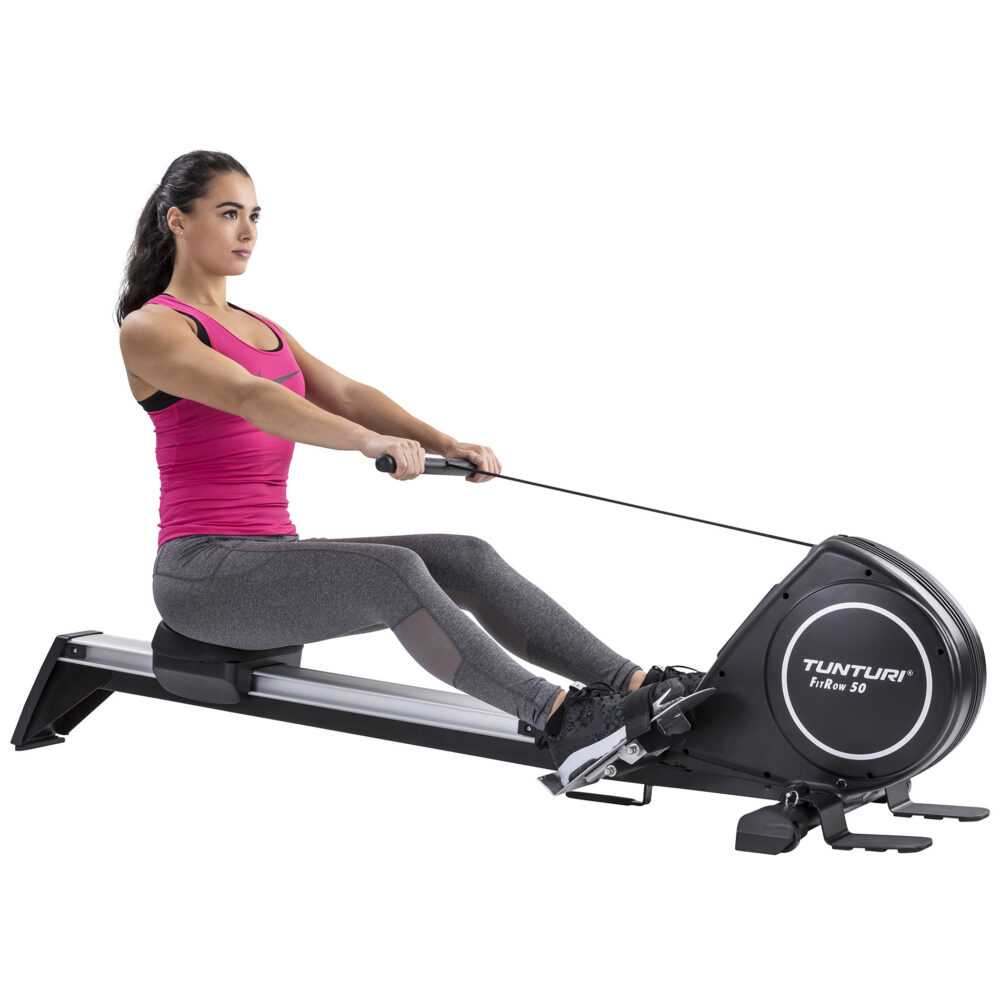 In this collection of rowing machine reviews, we’ll tell you all you need to know about the best rowing machines available in the UK. In this guide, we present the …

Jll® R200 Rowing Machine For Sale The JLL R200 Rower is one our favourite rowing machines, we like it so much we have one in the office. Read our JLL … 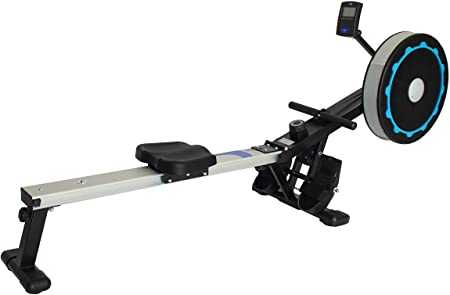 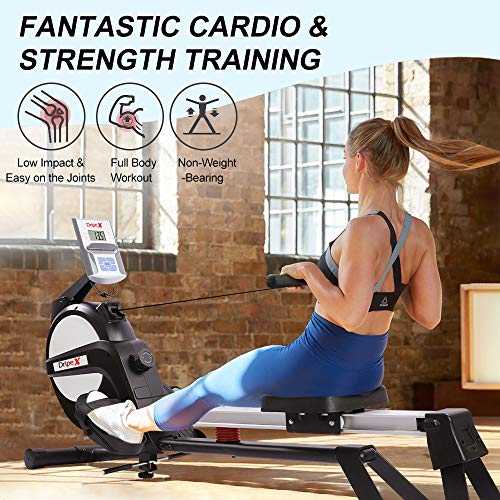 Dripex Magnetic Rowing Machine UK Allow me to introduce you to the Dripex rowing machine. If you’re on a tight budget and want a rower since it’s a great way … 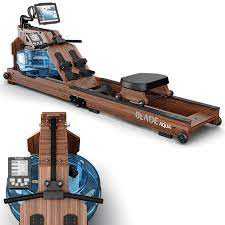 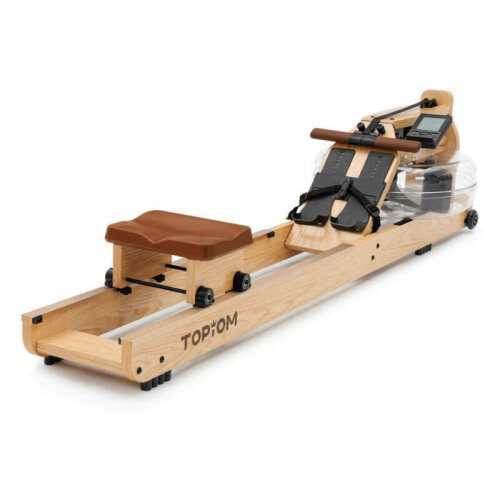 Why use a rowing machine?

So why use an indoor rowing machine as your way to greater fitness and a better quality of life? The answer is pretty simple: it offers the best indoor exercise you will ever likely experience.

Most people use an exercise machine to get fit and once there, use it to keep to a level that suits them. What stops most people getting fit in the first place, is that actual effort required. The biggest joke about gyms is that they are packed in January, but once the new year resolution has inevitably waned, then they are mostly empty.

Exercising indoors might get around the idea of having to go out to exercise, but still people will throw up excuses – so the training method has to be as attractive as possible.

Now consider what they say about rowing; at least you do it sitting down. While that didn’t bring much comfort to the slaves in the ancient Roman galleys it is nonetheless true. Using a rowing machine is all about exercising from a comfortable position.

Which is why rowing machines are low impact. Think about a running machine for a minute. You may not be pounding along the pavement, but your knees and other joints are still getting impacted as cartilage grinds against cartilage. For older, or injured people who want to train, this can compound many problems and delay becoming fit, or staying at the required level.

We have the best selling rowing machines reviewed including the :

Whereas a rowing machine offers low impact exercise. You sit on the seat and so can easily control the amount of effort you put in. Which is why so many octogenarians are still using indoor rowers. The rowing machine is not a torture device; it can operate on so many levels that it offers a truly benign workout experience.

Which is why you will see Olympic class oarsman training on exactly the same machine as the weekend exerciser.

For example, if you watched Sir Steve Redgrave land train when he was preparing for his record breaking Olympic run (and there were plenty of TV documentaries on his heroic achievements), then you would have invariably seen him on a Concept2 rowing machine. Same with long-term companion Matthew Pinsent.

Indeed, their Czech coach put them through a test that was dreaded by the whole crew; the ergometer ordeal was infamous. It was a no-hiding test of a crewman’s strength and stamina, when effectively the oarsman used the indoor rower machine to row until they passed out. This is not recommended for anyone who is not to their standard of course.

Likewise the University boat race crews. Land training for the Oxford and Cambridge boat crews is based on weights and the “erg.” And the English rugby team are also each given a rowing machine on which to base their individual fitness programmes.

But the point is, they use the same machine as used in the home by hundreds of thousands of people around the world. It really is a piece of fitness equipment that you can use to improve and maintain your fitness whatever your goals.

The indoor rowing machine is the best exercise you’ll get in your home; of that you can rest assured.

Buying cheap rowing machines can be a little difficult. It is not like buying a pair of jeans from the shops, so buyer beware. We will discuss the best places to buy rowing machines from in the UK, and we will show you exactly what you need to look out for when comparing prices.

If you are just starting out with your fitness regime, or you are looking to improve your performance in the gym, then a great way to achieve this is by getting yourself a good quality rowing machine. Our aim is to find the best model for the best possible price that will suit your needs.

There are so many different types of rowers on the market it’s hard to know which ones to choose. From cheap rowing machines to expensive rowing machines, which type should you go for? This is the question that lots of people ask and hopefully this article will help you decide!

These days buying online can be the best way to shop and save yourself time and money which is why we’ve compiled a list of some of the best deals currently available on rowing machines UK wide. 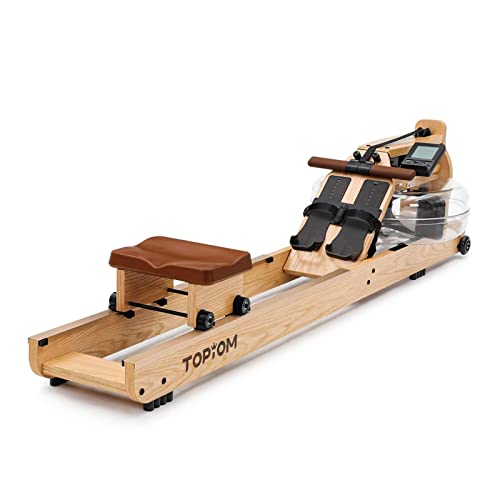 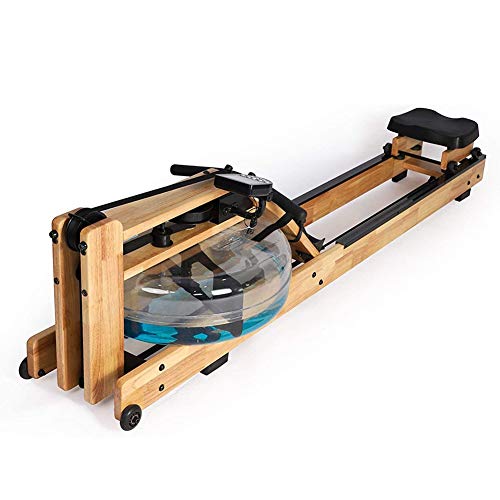 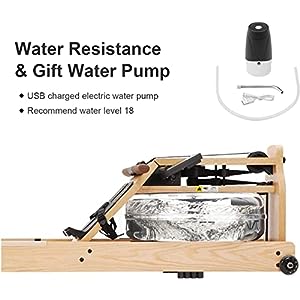 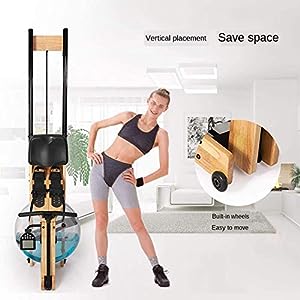 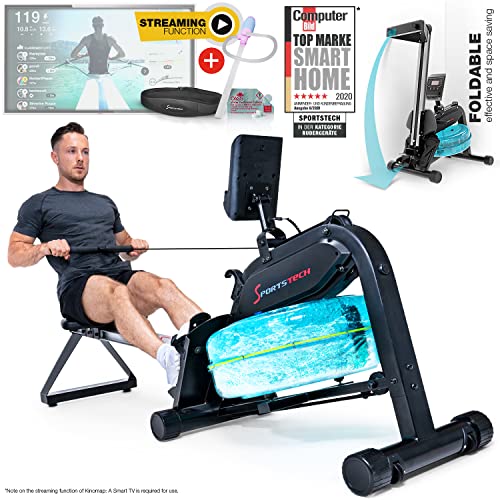 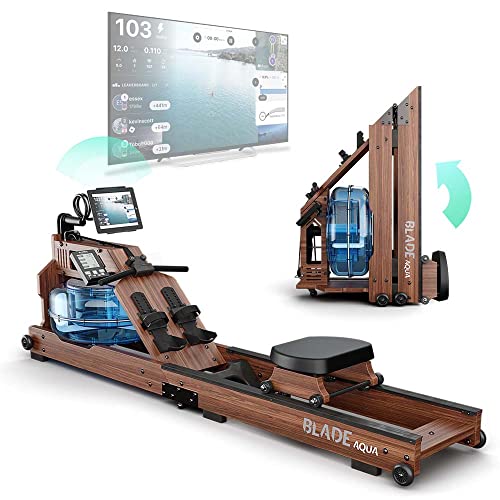 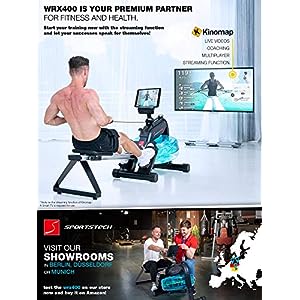 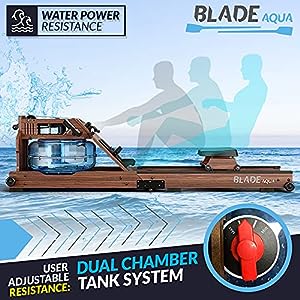